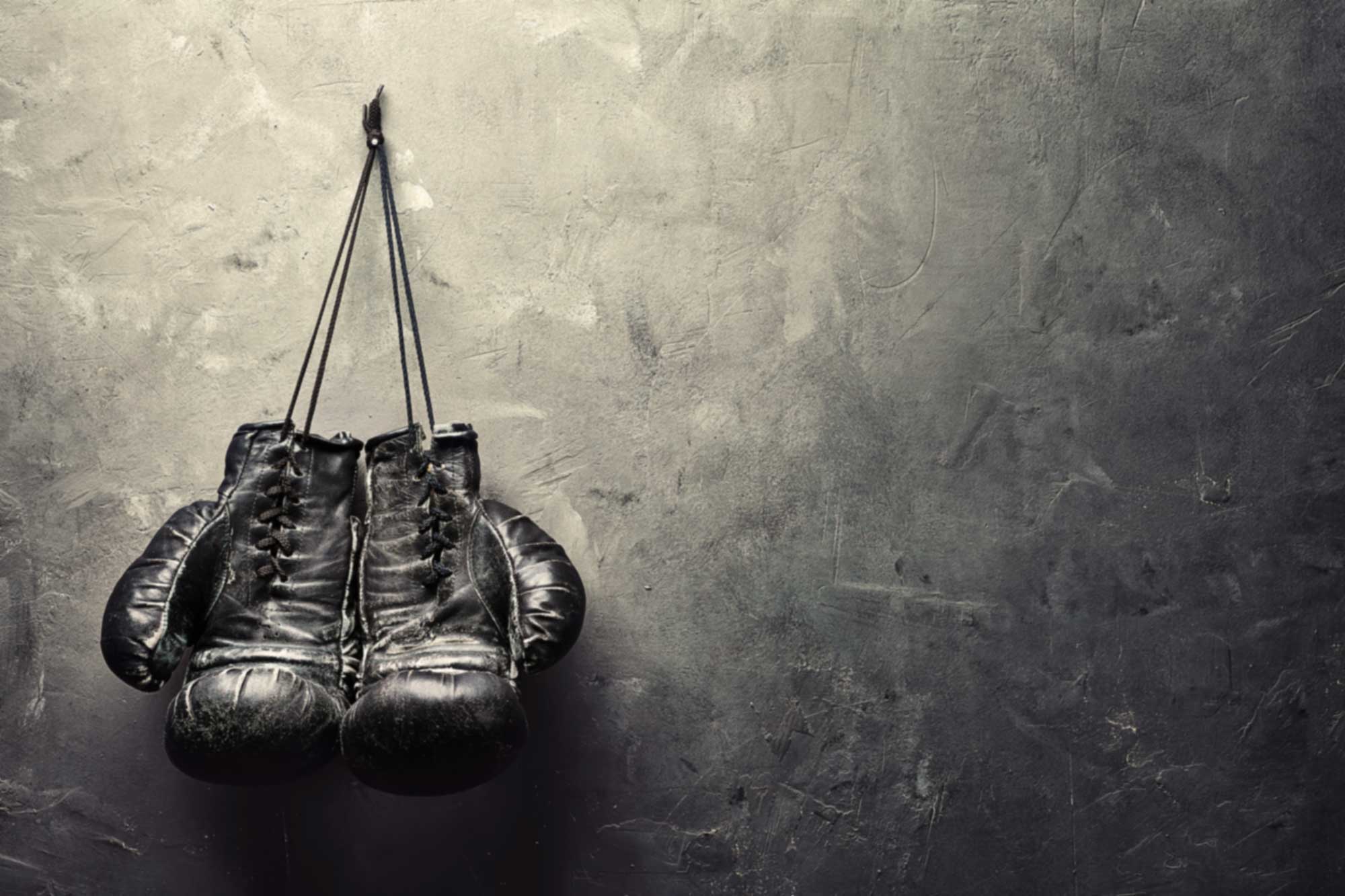 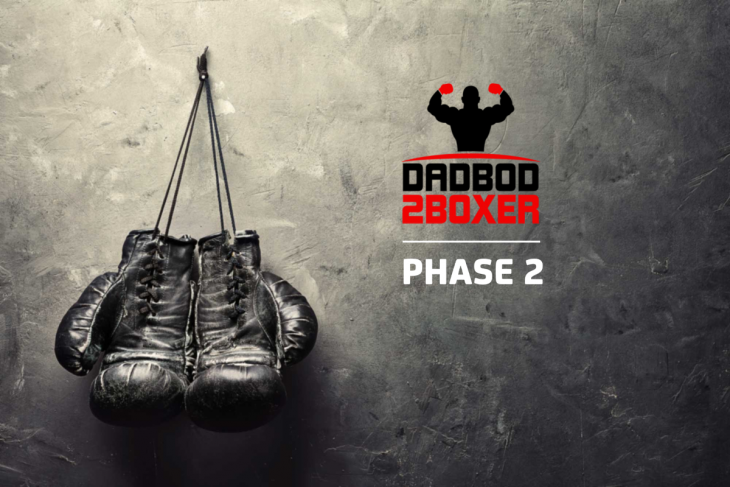 What’s been happening and where have I been?

When DadBod2Boxer started waaaaaay back in 2015, the aim was to show that an every day Joe, like yours truly, could change up their lifestyle for the better with good eating and a bit of training. It now seems so long ago since the journey began and the results were achieved, that you may well think that the inevitable has happened and I’m back to Mr Slobby McSlobFace and I’m saying to myself “I’ll never do anything so stupid again in my lifetime”.

Truth is, and in hindsight, the pain was enjoyable because I can now look back and see that the commitment and sacrifice was worth it. I achieved everything I wanted, but what it gave me most was the return to the active lifestyle I used to lead. It gave me a great base of fitness to do pretty much anything I used to do back in my younger years. Which now leads me to what’s been happening the last 12 months and what are the goals going forward.

A long awaited return to Football

I guess there were two main things happen, firstly, I finally joined the local Aussie Rules Football club and what started out as training a few nights a week, turned into a return to competition after a hefty 20 year layoff. The hits were harder, mostly because my opponents were close to double my weight, but fortunately, they were also a lot less precise. I always loved my footy and was OK as a junior, so this re-stoked my passion for playing again.

And secondly, the passing of my father around mid-year. Which happened just before my debut for the premier team that weekend, being fortunate enough to get a promotion to the team. I played a stinker. A lot of things fell to the wayside after that in terms of eating right and training. But I guess that was to be expected. I didn’t have the care or inclination to do anything.

By October though, Footy was done for the year and so I need to fill the training gap and ensured I was back in the boxing gym. Surprisingly, I felt like I hadn’t lost any fitness and so I felt like I needed a new challenge, or to at least try something different.

To be clear, the end goal is to one day get in the ring (if I can get over my fear), so I’m looking at around October 2017 and now the preparation starts. I’ve got an OK base of fitness, I’ve put more lean muscle on (which I’ll get to in a minute) than fat in the last year and it’s time to take it to the next level.

There’s a skeptic in all of us, but mostly in me So as we all know, a part of my last challenge was a basic, no-nonsense diet that wasn’t exactly Paleo, but not far from it. And it works. I can categorically say (and as a skeptic, nay, the ultimate skeptic) that the key to losing weight starts with your diet. You see, there is weight loss and then their is fitness. They kind of go hand in hand, but kind of in a loose ballroom dancing way when you were back in Grade 4.

I can be cardiovascularly fit, but be still carrying 12kg or so of fat around with me because I like to still eat large portions of the wrong thing, too often. Conversely, I may eat or have a metabolism that dictates I have a skinnier build, but I’d prefer to grow out my hipster beard and wear my skinny jeans, rather than put one leg in front of the other in the name of fitness. But combine the two: better eating and more exercise, well that’s the formula for feeling like a million bucks, still being able to play with your kids past 50 and staying on the planet extra 15 or 20 years longer. At my age, whilst I feel I am reasonably fit now, I have trouble moving the stubborn fat around my midsection, which I was warned from the outset would be the hardest to remove.

Where am I going to with this? Well, I somehow bumped into an ex-Aussie Rules Football player, Matthew Ferguson, who incidentally played for my beloved team St Kilda, and he was talking about a cleansing, weight loss and performance supplement program called Isagenix. So a few things hit me, cue the ultimate skeptic.

So I then watched the marketing material and it was some of the cheesiest American marketing I have seen in a while, like it was the Sham-wow(™) Guys poor second cousin. That was terribly off-putting. I parked the idea for some time. But re-visited it again once I started getting back into training once the Footy season finished. I just tried to block out the marketing aspect. I wanted to see others who are everyday people who are using the product and getting results. Weeks went by and I mentioned this product to my boxing trainer, Dave. A close relative of his was using the product and he actually vouched for the weight loss. I trust Dave, so I thought the only way to see if this works is to give it a shot. Our friends at Isagenix might very well see this as a bit of a test case as I feel that I am pretty clued in to these things and combined with my skepticism, well, if it works, they will have a convert, if not, well it’ll be “I told you so” from all and sundry around me.

As mentioned earlier, it was a no go for me if this was a pure meal replacement program. And whilst there are select days (1 per week) where you go the whole day drinking Anti-oxidant blends and mini-snacks, the other days are a balance of two (2) well balanced meals and the rest are supplemental. My daily meal & supplements are made up of the following (take a deep breath):

And that’s it. And this is for 16 weeks as I have agreed to take part in their 16 week IsaBody Challenge. Look, there’s cash prizes involved, I’m a sucker for cash prizes!

And finally, my starting point…

So I will still be doing my boxing with Trainer Dave (I picture him now, wringing his hands and grinning like a villain), coupled with an extra session solo here and there and also combining this with Football training which resumes around the 24th January 2017. I hope that by then, with the training and if this Isagenix program lives up to the hype from the handful of current users who swear by it, we should be in good shape by the end of January. And to measure the results, I’ll be taking the usual body measurements and photos every 2 weeks and a Dexa scan every month. And to kick things off, you’ll find below the latest Dexa scan I’ve done to mark my current baseline.

Interestingly in this scan, when compared to my last scan from around this time last year, whilst I have put on 2kg, 1.4kg of that has been lean muscle growth. I feel that has been put on by keeping an OK diet and doing a lot more running in the past 12 months, the lean muscle mass has probably been gained in the quads, hamstrings and calves. Dexa Scan 2016 – Looks like I’ve got some love handles to shift!

So we’re on our way, more updates to come naturally. Drop me any questions if you have on my Feedback form.

Till next time, box on!